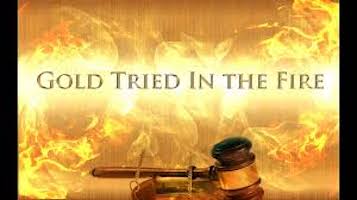 When you’re in a wilderness,
Father is purifying His gold!
You need to do but one thing:
trust the identity he has given you in Jesus.
“You are my beloved child, my greatest delight!” 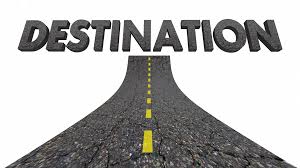 Job lost everything: his family, fortunes, and health. He felt abandoned, alone and confused. If I go to the east, he is not there; if I go to the west, I do not find him. When he is at work in the north, I do not see him; when he turns to the south, I catch no glimpse of him. (Job 23:8-9) 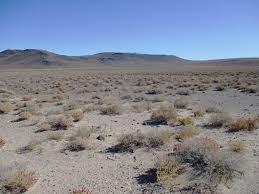 In the wilderness, Job made a counterintuitive statement of incredible trust. He knows the way that I take … (Job 23:10) In his desolation, Job looked in every cranny of spiritual space, but God was nowhere to be found.  And yet, Job believed that God had not lost track of him. God’s GPS was still working. Previously, Job had declared the roots of his trust. I will continue to trust God even if he kills me. (Job 13:15) “Faith is not belief without proof, but trust without reservation.”  D. Elton Trueblood The old hymn declares:

In the wilderness, Job made an astounding statement about his identity. When he has tested me, I will come forth as GOLD. (Job 23:10)  While in the “place” of tortuous heat, physically, emotionally, relationally, and spiritually, Job believed he was a priceless child of God. After destroying Jerusalem Nebuchadnezzar transported most of Israel’s population to Babylon. The Jews were in a wilderness of hopelessness. Nonetheless, God sent this message to the exiles. I know the plans I have for you,” declares the Lord, “plans to prosper you and not to harm you, plans to give you hope and a future.” (Jeremiah 29:11) Of God’s spectacular plan Job was absolutely confident!

You will trust God to the degree you know you are loved by Him.

Jesus’ wilderness pilgrimage was preceded by his baptism. As Jesus rose up out of the water, he saw the Holy Spirit descend and rest upon him in the form of a dove. Then suddenly the voice of the Father shouted from the sky, saying, “This is the Son I love, and my greatest delight is in him.” (Matthew 3:16-17) In the wilderness, Jesus trusted absolutely BECAUSE he knew his identity as a child of the Father.

The Barrenness of our Times