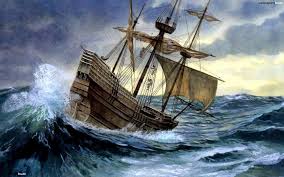 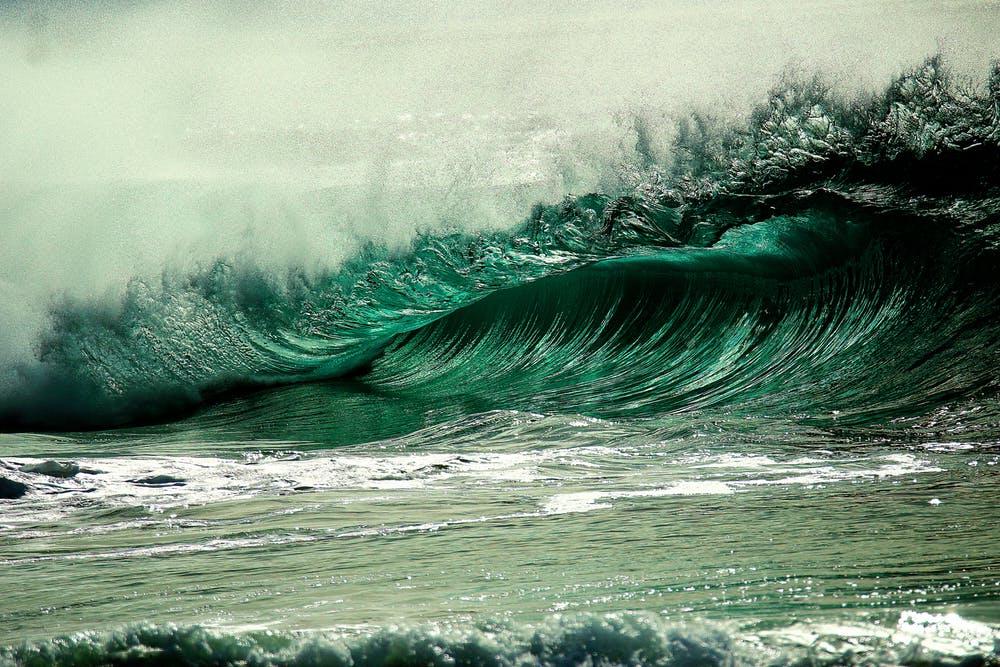 Immediately Jesus made the disciples get into the boat
and go on ahead of him to the other side, while he dismissed the crowd.
After he had dismissed them,
he went up on a mountainside by himself to pray.
Later that night, he was there alone,
and the boat was already a considerable distance from land,
buffeted by the waves because the wind was against it.
Shortly before dawn Jesus went out to them, walking on the lake.
When the disciples saw him walking on the lake, they were terrified.
‘It’s a ghost,’ they said, and cried out in fear.
But Jesus immediately said to them:
‘Take courage! It is I. Don’t be afraid.’
Matthew 14:22-27

THE DISCIPLES WERE IN A “LIFE STORM”!

I should like to give a personal example. In the fall of 2008, a few months after I retired, I had a severe attack of vertigo (which eventually led to chronic depression and hospitalization). A Life Storm hit! Hours passed. No relief. Out of desperation I went to bed, thinking that lying down would slow the tornado. It did not. The only thing that helped a little was dangling my right leg out of bed so that one foot touched the floor.

Then, it happened! Into my mind/spirit an old hymn was dropped.

My hope is built on nothing less
Than Jesus blood and righteousness.
I dare not trust the sweetest frame,
But wholly lean on Jesus name.

For hours I repeated the words, especially these: “On Christ the solid rock I stand, all other ground is sinking stand.“ I wish I could tell you that the vertigo ceased. It did not! However, the words of the hymn brought calm to my spirit. In the midst of the storm I heard these words: ‘Take courage! It is I. Don’t be afraid.’

Snapshots of the Cross in the Old Testament—the high priest

Snapshots of the Cross — Jesus Has You Covered