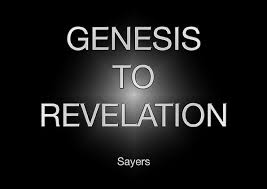 Last post I ended with a question: “What happened IN BETWEEN.”

Simply stated, the First Family decided to “pull the plug” on their relationship with their Father. (Much more about this later!)

ILLUSTRATION. “Then Jesus continued, ‘Once there was a man who had two sons. The younger one said to his father, ‘Father, give me my share of the property that will come to me.’ So he divided up his property between the two of them. Before very long, the younger son collected all his belongings and [departed] and moved to a distant land ‘.” (Luke 15:11-13) The younger son disconnected himself from his Father to pursue his own way. Adam and Eve made the same decision.”The Monster of Life.” promised a better life in a distant land. To the Father the kids declared: “Adios, Amigo!“

CHILDREN ORPHANED BY THEIR PARENTS! 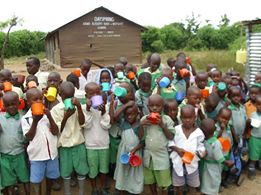 When Adam and Eve “deserted ” their Creator, how did He react? Did He leave them as orphans? Did He reciprocate? Did He write them off? Did He “send them to Hell”?

Remember! At stake was His plan!