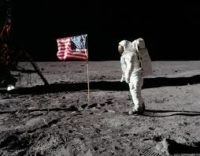 Then God blessed them and said, “Be fruitful and multiply.
Fill the earth and govern it. Reign over the fish in the sea,
the birds in the sky, and all the animals that scurry along the ground.”
Genesis 1:28

Let us not be ashamed to take pious delight in the works of God
open and manifest in this most beautiful theater …
There is no doubt that the Lord would have us
uninterruptedly occupied in this holy meditation …
John Calvin
(Book 1, chapter 14, paragraphs 20-21).

It’s called the “terrible two’s”. Baby is no longer cooing in her cradle. Much like Columbus, Lewis and Clark and the astronauts, she’s now an intrepid explorer. Her world is WONDER-FILLED! It’s like a theater in which everything is the main attraction.

Nothing is “off limits” With boundless energy she’s unperturbed by boundaries and resistance. Like Edison, failures are but stepping stones to eventual success. 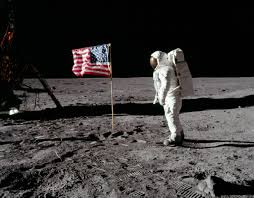 History reveals that the inquisitiveness of the two year old is deeply engrained in the human spirit. While there is a plethora of examples, I shall but focus on one because I vividly remember the event. On October 4, 1957 the Soviet Union successfully launched Sputnik I, the world’s first artificial satellite. America was shocked! Four years later on May 25, 1961, “President John F. Kennedy announced before a special joint session of Congress the dramatic and ambitious goal of sending an American safely to the Moon before the end of the decade.”  (https://history.nasa.gov/moondec.html) On Jul 16, 1969 three astronauts landed Apollo 11 on the moon, eight years after President Kennedy’s announcement.

Looking at earth from the moon the astronauts were filled with WONDER! In a limited way David had the same experience. “When I consider your heavens, the work of your fingers, the moon and the stars, which you have set in place…” 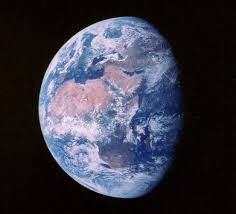 Indeed, Father created a BIG HOUSE for his children
“to take pious delight in the works of God
open and manifest in this most beautiful theater…!” 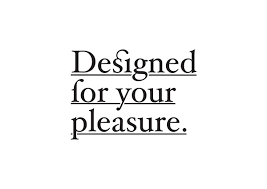