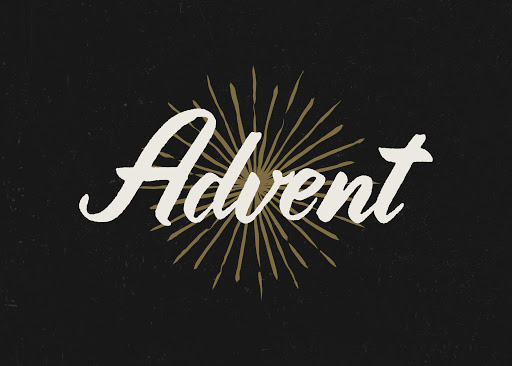 This is the first week of Advent, a time when Christians ask: WHY did Jesus come?

GOD WANTS TO BE YOUR FRIEND!

On Facebook, we make connections with others called “friends.” In that context, the use of the word is absurd and preposterous. 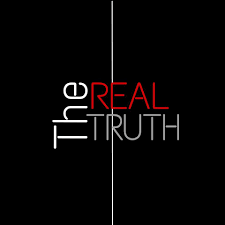 During his last hours, Jesus said to his disciples: Greater 2love has no man than this: that a man 3lay down his life for his friends. I have called you 1friends. (John 15:12-15) His words disclose three ingredients of friendship: 1) it’s relational; 2) it’s rooted in love, and 3) it involves selfless giving. Without these friendship is a travesty. 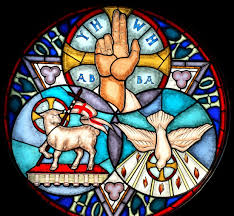 “When we say God is love, we are saying that God Himself is relating as Father, Son, and Holy Spirit. As distinct persons, they love one another, give to one another, communicate with one another, live for one another, and indwell one another.” (The Trinity) The Persons of the Trinity are FRIENDS!

Sadly, Adam and Eve severed friendship with God and, in the process, with each other. Refusing to abandon his furious desire for friendship, God unilaterally took the initiative to heal the relationship. This is how much God loved the world: He gave his Son, his one and only Son. (John 3:16)   “In a nutshell, the Bible from Genesis 3 to Revelation 22 tells the story of a God reckless with desire to get his family (friends) back.” Philip Yancey

Abraham believed God, and that faith was regarded as the basis of Abraham’s approval by God. So Abraham was called GOD’S FRIEND. (James 2:23) Did Abraham jump through 1,000 holy hoops to attain that status? He did nothing but believe that God had chosen him to be his friend!

JESUS CAME to restore friendship by bridging the gulf of separation between God and humans. Consequently, today and every day, as a reminder, you have a “Friend Request.” Confirmation, believing it, is required!