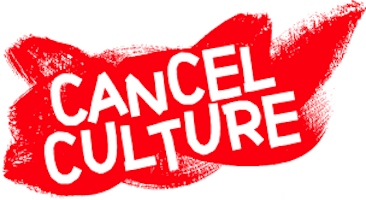 We live in a time when Cancel Culture, in all its forms, is the modus Operandi.

The Jewish religious authorities, known as the Pharisees and Scribes, were the Guardians of Jewish culture. They had developed 613 laws that defined what was culturally acceptable. They were the judges and jurors of speech and behavior. Those who drastically violated the standards were cultural misfits that could not be tolerated. They had to be CANCELED. Jesus was such a person!

The Son is unable to do anything from himself or through his own initiative. I only do the works that I see the Father doing, for the Son does the same works as his Father.  (John 5:19)

JESUS’ BEHAVIOR VIOLATED AGE OLD SOCIAL AND RELIGIOUS STANDARDS.
HE COULD NOT BE TOLERATED! HE HAD TO BE CANCELLED!

Faith on Fridays—Faith and feelings

Jesus Had to be Cancelled – His Speech