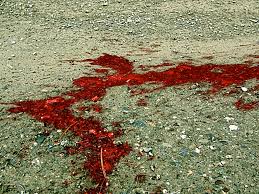 The Lord God made garments of skin for Adam and his wife and clothed them. (Genesis 3:21)

The Gospel of Healing began with the sacrifice of blood.

Then Moses called for all the leaders of Israel. He said to them,
“Pick out a lamb or a young goat for your families, and kill the Passover Lamb.
Take the branch of a hyssop plant, dip it in the blood which is in a bowl,
and put some of the blood on the top and sides of the doorframes of your houses.
The Lord will go throughout Egypt to kill the Egyptians.
When he sees the blood on the top and sides of the doorframe,
he will pass over that doorway, and he will not let the destroyer come into your home to kill you.
Exodus 12:1-23

“Aaron will slaughter the goat for the people’s offering for sin.
He will take the blood inside, go into the Tent of Meeting,
and sprinkle it on the throne of mercy and in front of it.
So he will make peace with the Lord for all the sins the Israelites.
Leviticus 16:15-18 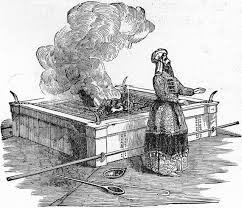 It was our weaknesses he carried;
it was our sorrows that weighed him down.
But he was pierced for our rebellion,
crushed for our sins.
He was beaten so we could be whole.
He was whipped so we could be healed.
All of us, like sheep, have strayed away.
We have left God’s paths to follow our own.
Yet the Lord laid on him the sins of us all.
Isaiah 53:4-6 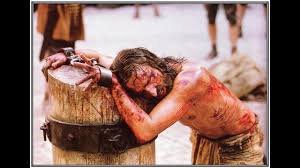 The very next day John saw Jesus coming toward him and yelled out,
“Here he is, God’s Passover Lamb! He forgives the sins of the world!
John 1:29

he soldiers took off His clothes and put a purple coat on Him.
They put a crown of thorns on His head.
They put a stick in His right hand.
They spit on Him. They took a stick and hit Him on the head.
After they had made fun of Him, they took the coat off and put His own clothes on Him.
Then they led Him away to be nailed to a cross.
Matthew 27:27-31 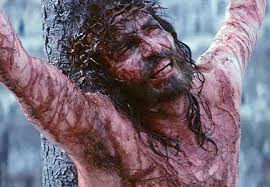 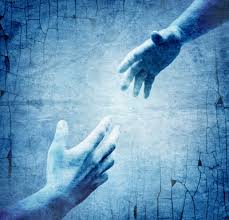 You were slain, and have redeemed us to God by Your blood
Revelation 5:9-10

Just then one of the Elders addressed me:
“Who are these dressed in white robes, and where did they come from?”
Then he told me, “These are those who come from the great tribulation,
and they’ve washed their robes, scrubbed them clean in the blood of the Lamb.
That’s why they’re standing before God’s Throne.
Revelation 7:14 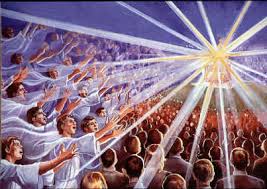 I heard a loud voice shout from the throne: God’s home is now with his people.
He will live with them, and they will be his own. Yes, God will make his home among his people.
He will wipe all tears from their eyes, and there will be no more death, suffering, crying, or pain.
These things of the past are gone forever.
Revelation 21:3-4 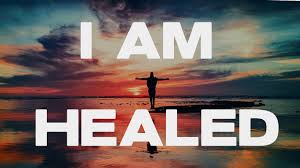 Til The Storm Passes By